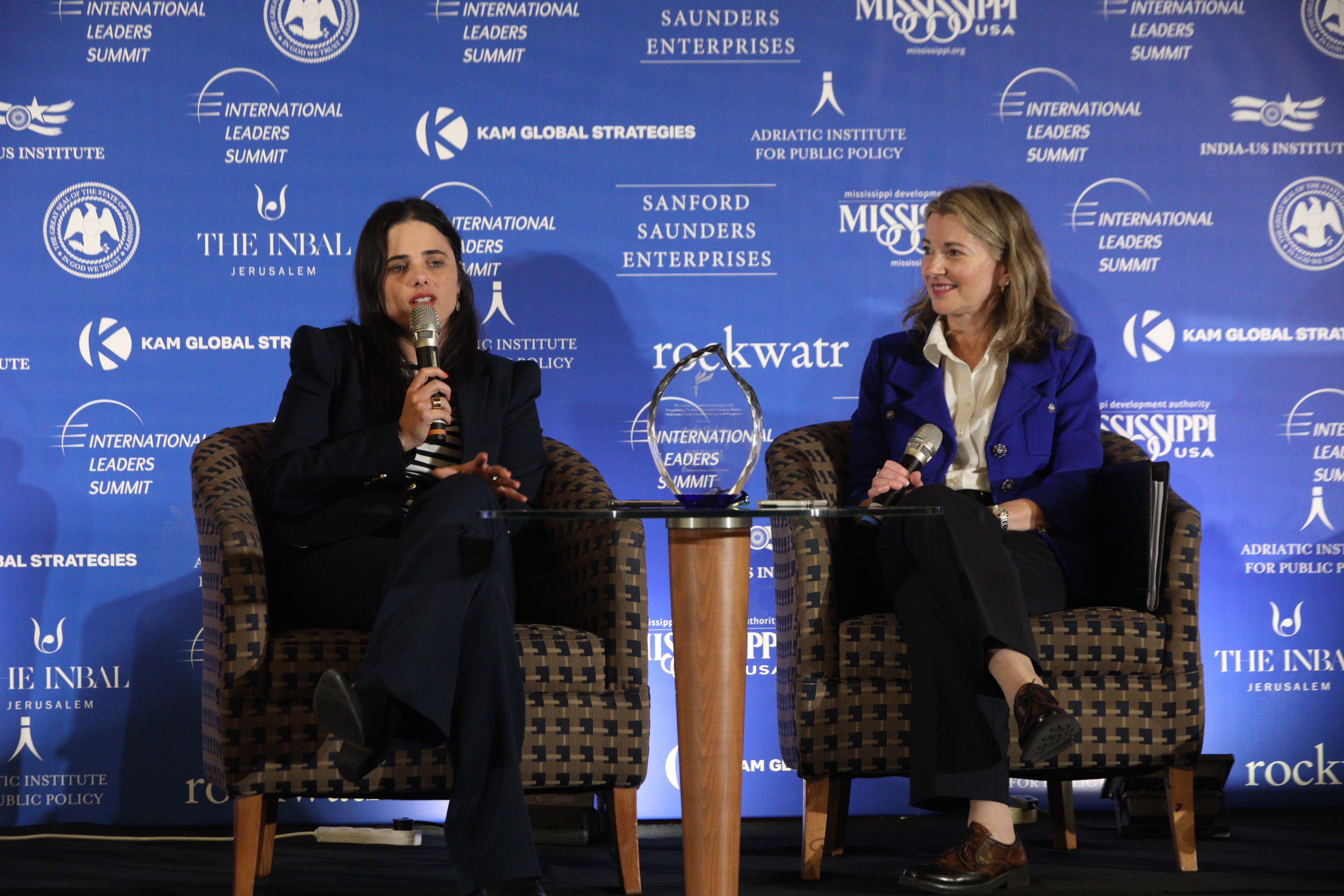 Asked about the possibility of elections, Shaked responded that she thinks they will be in March.

Justice Minister Ayelet Shaked wants the Supreme Court to be more conservative. Speaking on Sunday at the Inbal Jerusalem Hotel to the Third Jerusalem Leaders Summit of American, British, New Zealand and Israeli civil society leaders, Shaked said that she was trying to balance Israel’s legal system and to make it more conservative.

Up until recently, she said, Israel had a very liberal and active judiciary, but she was proud that six of the 15 judges who serve in the Supreme Court were selected by a committee which she chaired. “I was able to shift the liberal side to conservative,” she said.